Learn how to get American Netflix in Australia…

Here’s why you’d want to do that:

So the Americans get nearly ten times the content… 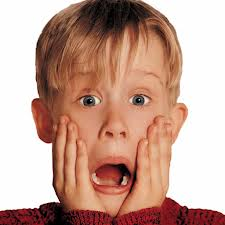 Yeah, even Macauley was shocked when he heard how stiffed Aussies get when compared to the American Netflix experience.

Don’t settle for second (or third or fourth) best though – get yourself access to the Netflix USA right now and enjoy their full library of awesome movies.

So the question is, how to get American Netflix in Australia? It’s a really simple process that involves only a few steps. You’ll be up and running in five minutes.

Now why do you want to do this? Well these numbers below might shed some light

I’ll repeat those numbers once again for shock value:

Now I dunno about you, but I want to watch whatever content I can on Netflix, and I really don’t want to be blocked just because I live in Australia.

Well Netflix is a massive, multi-national company that operates in over 20 countries across the world.

They go in to each region and sign up the rights to whatever content they can find. Between all these regions they have a pretty awesome catalogue of content.

But you know what sucks? In each region the local operators (like Foxtel or Stan or Presto in Australia) are also signing up content.

If they get it first then Netflix can’t show it in Australia, despite it being in their catalogue elsewhere in the world. 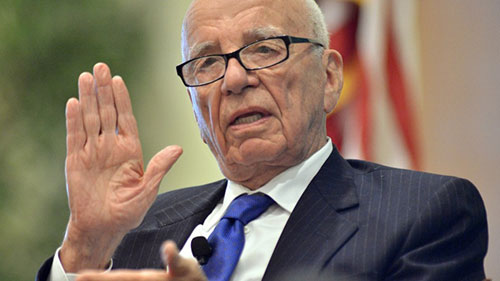 Hello. I am evil & want you to pay obscene amounts for content

Yeah… it sucks. It is an old business model, and it’s going to have to change, but for now Netflix USA has content that the local Aussie operators have signed up, then you can’t watch it on the Aussie Netflix.

Oh… but you can watch it. By using the technique explained on this site.

The only problem is you’re not going to fly all the way to the USA just to watch the Departed on Netflix are you? Damn straight you’re not.

Luckily you don’t have to, as DNS redirection means you can fly around the world at the press of a button, without leaving your lounge room!

VPN & DNS Redirection – It’s like a teleporter for Netflix 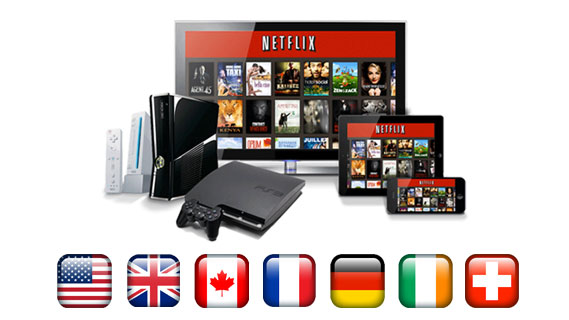 All you need to unlock the entire Netflix library, including all of the great Netflix USA content, is a VPN/DNS redirection service like the one provided by ExpressVPN.

This makes your internet connection appear as if it’s overseas and tricks the Netflix servers into allowing you to access all of their awesome content.

It’s nerdy and it’s awesome. The good news is it is massively simple to set-up too – just head to ExpressVPN and follow their guides.

Now how do I find the content on Netflix USA?

Well If you log in to Netflix with your region set as the USA then you will see all of the content available there.

But with over 9000 titles it’s kinda hard to find the gems isn’t it?

There is an Aussie site called FlixList which is like a big database-slash-search-engine for Netflix content from around the world.

You can jump on FlixList and find any movie and TV show available on Netflix, and where it is in the world. Then just change your region via Unblock-Us to watch it.

FlixList is free to use by the way.

Unblock US Netflix With A VPN

ExpressVPN allows you to make your internet connection appear to be in the USA, giving you access to the US Netflix library.

Save a whopping 49% on the annual subscription by using the banner below. This deal is exclusive to this site. A 30-day money back guarantee means you can test it and confirm it works at no risk to you.